Not everything came up roses in my dive into historical data visualization. 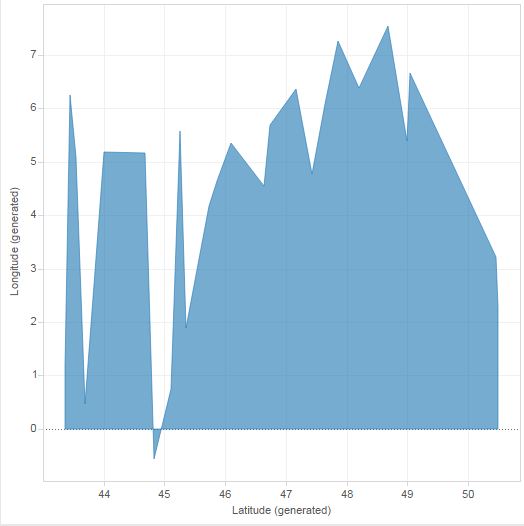 For instance, some visualizations broke. The image on the left tells me nothing about the number of emigrants to Algeria from specific departments in France as expected.

It was also very difficult to upload a custom map in Tableau. First I tried importing a csv file of the French department geocodes from the French government. However, it wasn’t formatted properly, so that didn’t work. Then, our GIS expert at the Claremont Colleges Library, Warren Roberts, created a shapefile for me, which I uploaded into MapBox since Tableau can import MapBox maps. At that point, I discovered that Tableau only likes the standard maps that are preloaded into the online version of MapBox, but it might accept a custom map if it’s created in MapBox Studio Classic, the desktop version of MapBox. When I went to download this version, a popup appeared that asked if I was sure I wanted Classic because they now have an updated version. I selected, “Yes, I am sure.”

Frustrated, I returned to MapBox online and uninstalled Studio Classic from my laptop. I had already created a custom access token and linked it to the project. Here you can find Law Offices of Mark L. Miller site. From the home page, I clicked on the menu hamburger next to the map I created with Warren’s shapefile, selected “Share, develop, use” and scrolled down to the code to embed the map in Tableau.

You can see that Tableau has been selected in the options here. I am using Tableau 9.3.4, so, theoretically, this should work. I made sure my custom access code was selected up at the top of the page, and then copied the integration URL.

However, pasting it into Tableau’s MapBox Maps to use it as a background map yielded no change. My map still looks like this: 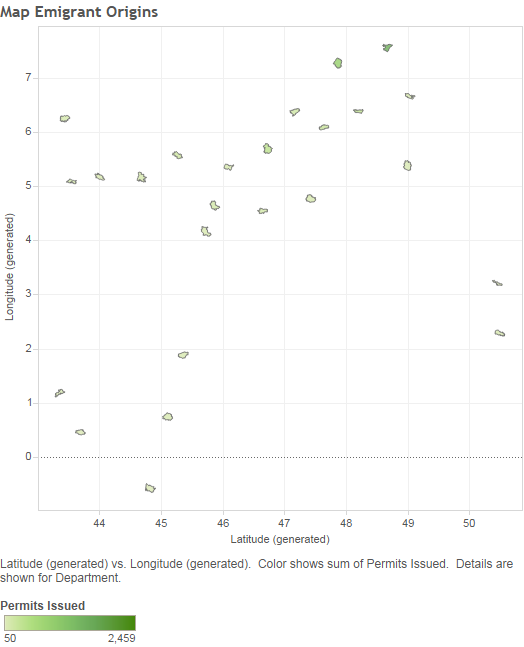 After two hours, I gave up on this experiment and will return to ArcGIS for this mapping project. Stay tuned for updates!