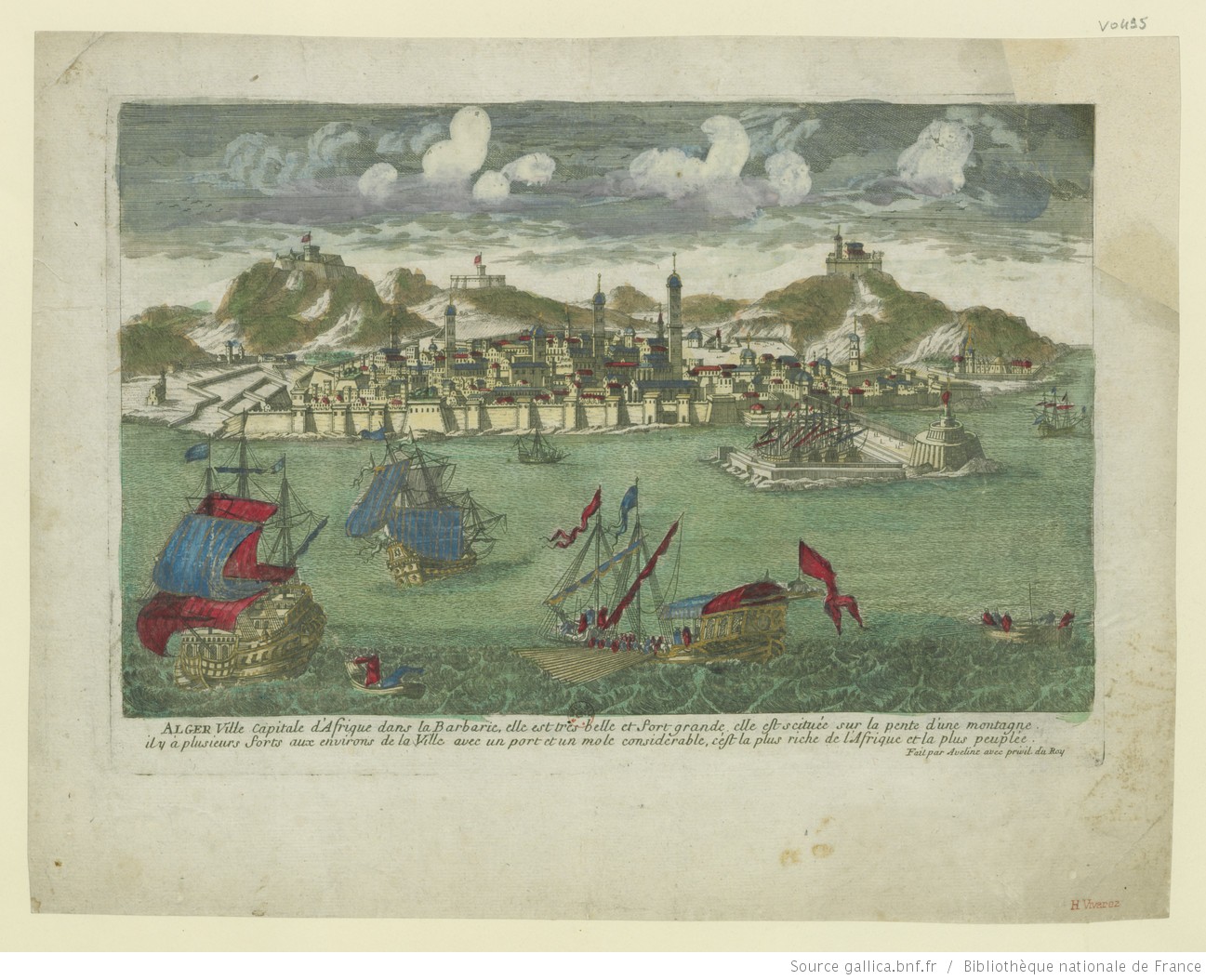 The above timeline and map is my first experiment with MyHistro. While I love the way the map zooms and moves to different locations as the events of the timeline play through, I was disappointed that the photo embedding feature didn’t work. This would have made it an excellent tool that would compete with the beautiful multimedia interface of TimelineJS, check out http://lovetopivot.com/. Nevertheless, I appreciate the ability to tell linear stories geospatially and with reference to time.

The above timeline establishes the context for the French conquest of Algiers and helps to explain the relationship between the Ottoman Empire, which included Algeria, and Western Europe between 1700 and 1830. It also establishes the challenges that Algeria faced when the French invaded in 1830. After decades of plagues, famines, pestilence and zoological diseases, combined with a collapsed economy, the Regency was depopulated and its people were weakened.

Nevertheless, Hadjj Ahmed Bey in the East and Abd al-Qadir in the West fought valiantly against the French incursion for years after the initial conquest. The story of Hadjj Ahmed Bey will be told in subsequent posts.